3 Sep 18 - Myanmar Times - ​When it rains, it is a nightmare for Ma Su, who lives between 65th and Tharaphi streets in Mandalay. Heavy rain always causes flooding in the ward where she lives.

"Flooding always happens in the rainy season. Because of the floodwater, motorcycles often break down. It is discouraging," she said.

For the ward where she lives, the problem is the non-functioning drainage system. In cities such as Yangon and Mandalay, People throw garbage wherever they want, which blocks the water drainage, according to environmental advocates and the Mandalay City Development Committee.

In the absence of municipal workers, Ma Su said residents have to hire people to clean rubbish out of the drains.

"There didn't used to be much flooding in Myothit (on the outskirts of the city). But, as the city now prioritises clearing waste in the city centre, Myothit has started flooding," she said.

"There is a main drainage at the top of the ward. Waste is not cleaned out of this main drainage, so, when it rains, water overflows the drains, flooding the roads and houses," he said.

When rain is heavy, flooded water reaches up to one foot in the ward, which causes problems for houses in low-lying areas, added Ko Si Thu. 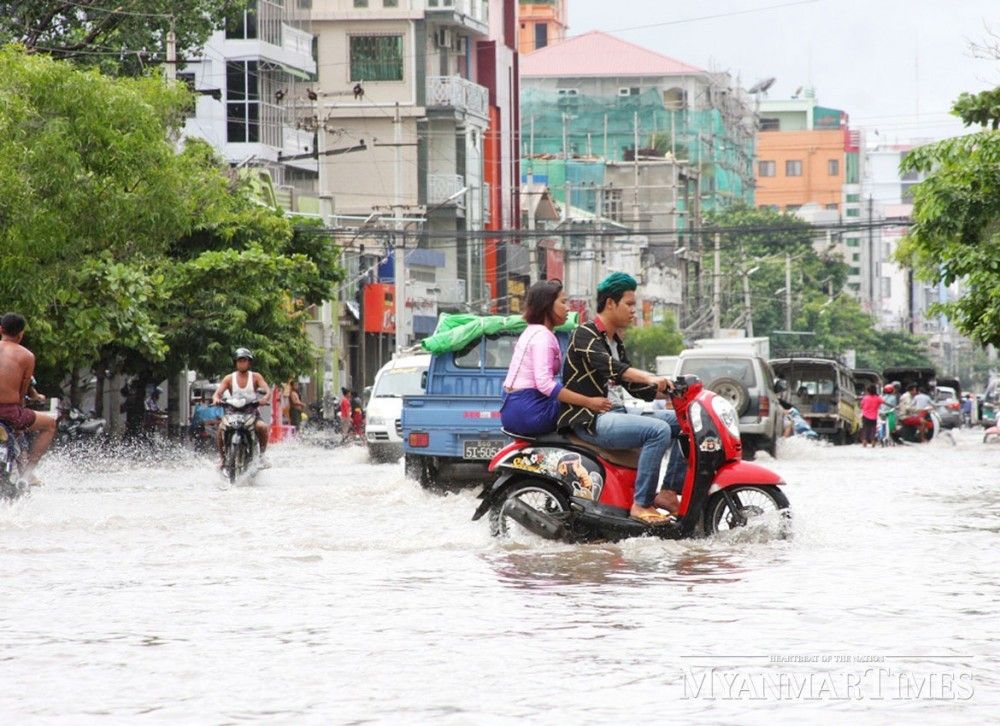 "People often carelessly dump household waste into the drains. Although some people try to take this rubbish out of the drains on their own as much as they can, it is not enough," he said.

This careless dumping bothers those Mandalay residents who want to keep their city clean and beautiful.

Even U Bein Bridge, one of the ancient capital's most popular tourist attractions, often suffers because of the dirty habits of some people.

Even though the city has tried to tackle the problem by putting dustbins in public areas, these are often destroyed, while some people seem to prefer to throw their rubbish on the ground instead of in the bins.

With a population of about 1.5 million people, Mandalay city produces more than 900 tonnes of garbage a day.

According to the regional government, the city can only collect 50 percent of the total garbage produced by wards on the city's outskirts, including Myothit, and only 80 percent of waste in the downtown area.

The garbage that is beyond the collection capacity of the city creates blockages in the city's drainage system and the flooding of roads and wards when it rains heavily.

To solve this problem, the regional government is launching initiatives in a plan it drafted with the United Nations and other organisations. 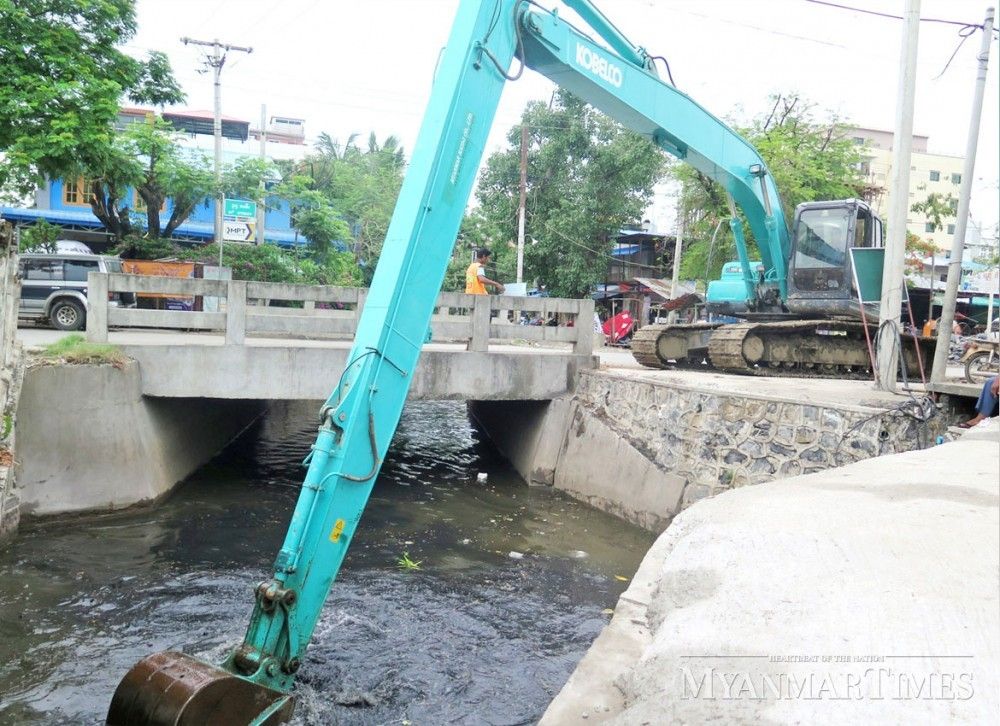 In one of the projects, the city's mayor leads local authorities, residents and civil society groups to collect garbage every Sunday in public areas such as bazaars, schools and railway stations in a different township each week.

"The advantages of doing this are the participation of students and locals. Public areas are cleaned up, and it reduces public littering," said U Kyaw San Myint of the city development committee.

Also, the city gives awards for the most disciplined ward in waste disposal, which serves as an incentive for other wards.

Another initiative fines those who litter in public areas from K50,000 to K200,000, while giving half the fine to those who report the violators.

Urban experts say that Mandalay's waste production in 2020 will likely reach 1000 tonnes a day, which makes it urgent that city officials put in place a better waste management system.

The city will also try to come up with dustbins that are not easily broken. "We are testing robust, neat and user friendly bins. There are donors in the neighbourhood, and depending on the budget, we will increase the number of waste disposal places," said U Kyaw San Myint.

Civil society groups are keen to help. Thousands of city dwellers are expected to participate in a publicity campaign and trash pick-up on September 15 – World Cleanup Day.

Ko Thant Zaw, leader of the Clean Mandalay Campaign, a civil society group that will host the event with Trash Hero Mandalay, welcomed the city's initiatives.

"We need to educate the public to be more disciplined," he said.