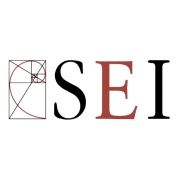 The Chindwin Biodiversity and Ecosystem Services () study, a two-year assessment by Stockholm Environment Institute (SEI), found that the Chindwin Basin's rich biodiversity is under threat from mining, roads, logging, plantations, and the expansion of both urban and agriculture areas. Most threatening is the basin's unregulated and environmentally destructive mining operations that are contaminating tributaries and lakes, as well as polluting the main stem of the Chindwin River.

Unlike its in the Mekong Region, Myanmar still possesses an abundance of biodiversity. The Chindwin Basin, in particular, contains an astonishing wealth of biological diversity within its 114,000 square . The study found almost two-thirds of the basin is still covered in forest that sustains diverse ecosystems ranging from upland rainforests to riverine lowlands and seasonally flooded wetlands. 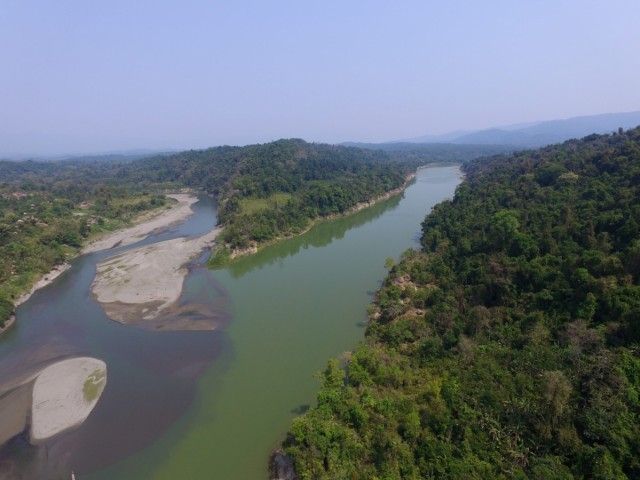 A wealth of biological diversity

The biodiversity assessment focused on three sites in the basin's Sagaing Region: the riverine Upper Chindwin, the terrestrial/forest of Mahamyaing, and the Pauk Inn wetlands.

These ecosystems form habitats for more than 370 bird species, 16 mammal species including tigers, 5 reptile species, 82 butterfly species, and 155 fish species of which 54 are endemic to the area. The many endangered animal species in the basin include the Burmese roofed turtle, Asian elephant, clouded leopard, gibbon, and pangolin – the species of mammal most devastated by the illegal wildlife trade.

Parts of the Chindwin Basin flood every year during the monsoon season. The resulting wetlands support critical habitats for a vast number of migratory birds and fish spawning grounds. In addition, local people are dependent on the wetlands for their livelihood, tending a wide variety of vegetables and other plants in fields and gardens, as well as fishing. Chindwin communities rely on the basin's natural resources for fuel, food, and medicinal plants. They possess detailed knowledge of their natural environment, that will be crucial for future biodiversity conservation efforts. 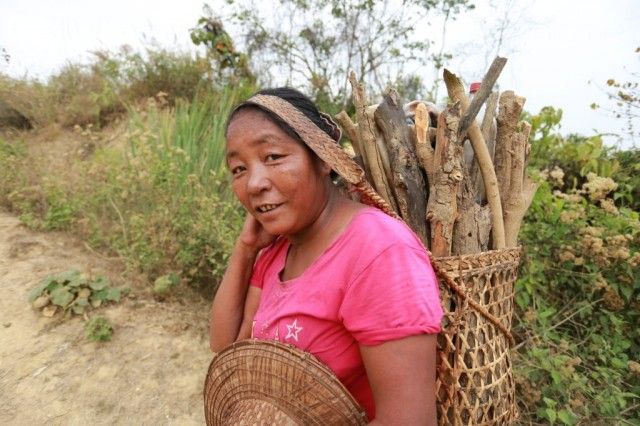 Thanapon Piman of SEI Asia, lead of the project, said "There are big challenges to conserving biodiversity in Myanmar. State agencies have limited capacity for conservation in terms of human and financial resources. They also lack knowledge about the Chindwin's biodiversity, especially because these are such remote areas. Moreover, natural resource management agencies in the Sagaing Region often prioritize economic production over conservation."

Economic interests also explain why both legal and illegal mining – especially for gold, copper jade – continues unchecked despite posing one of the most serious threats to forest and river ecosystems.

"Of all the concerns about the damage to the natural environment, my biggest concern is gold mining," said U Thein Hlaing Win, Regional Parliamentary Senator, Khamti Township, Sagaing Division.

A significant proportion of Myanmar's mining occurs in the Sagaing Region. Many local communities, particularly the poorest households, find work and cash income through activities related to gold mining. "How can we support local communities without mining? This is our dilemma," said U Thein Hlaing Win. 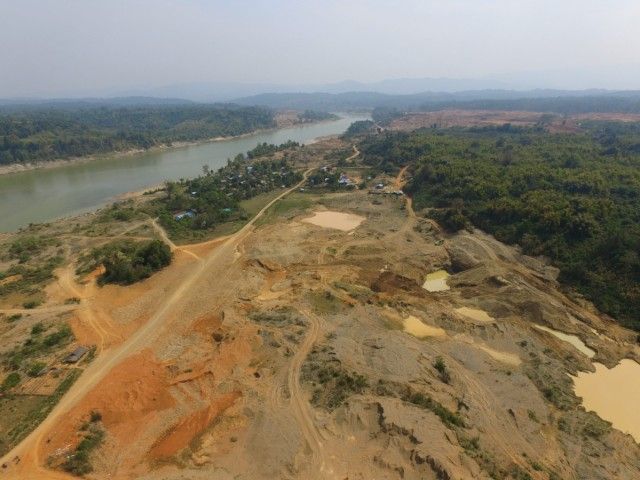 The assessment recommends that the newly-established Chindwin River Basin Organization can help to engage various stakeholders in biodiversity conservation efforts, from state agencies and mining companies to farmers, researchers, and media.

"The biodiversity assessment findings and key recommendations will soon be published as a report and submitted to the Sagaing Regional Government for follow-up actions," said Thanapon Piman, speaking at the CBES final workshop.

"We still know very little about this basin's biodiversity.

But from what we have found in these last two years, we know we need to take urgent conservation measures including supporting community-based forest management and raising public awareness before it's too late," he added.

The concluding workshop was held on 7th June in Monywa in the Chindwin Basin, Myanmar. SEI scientists and their research colleagues from the Myanmar Environment Institute (MEI), presented their findings from the two-year assessment. About 90 people – high-level policymakers, state agency representatives, researchers, students, non-government groups, media others – participated in the workshop.

A short film "Saving Chindwin's Biodiversity" (11 mins., in Myanmar language with English subtitles) gives the perspectives of the people living in the basin who talk about their lives and livelihoods, the threats to the natural resources such as from mining, and their ongoing efforts to urgently protect the basin's natural resources before it's too late.

​The rich biodiversity of the Chindwin River Basin in Myanmar is facing threats from economic development. Conservation efforts are being undertaken to protect the basin's resources and the local livelihoods that depend upon them. Video: Rajesh Daniel, SEI / YouTube.